You’re Not Gonna Believe This…

Hmmm…let me start that another way.

No…no. That isn’t quite the way to say it. Try this again. 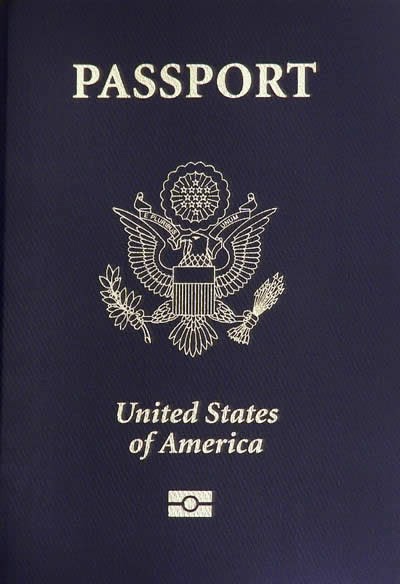 Yep. That just about says it all. Don’t waste your money on expediting your passport application. Someone at the U.S. Department of State will go over that application with a magnifying glass, looking for any burp, hiccup, or stray hair that is not up to standards. After all, what’s the big hurry?

Those other applications? The ones that contained photographs taken at the same time and place as the expedited application’s photograph—the one that got rejected? They sailed right through that other bureaucrat’s in-box and out the door after a cursory moment for processing. We received them in yesterday's mail.

Maybe Walgreens got it wrong. And maybe they didn’t.

Maybe some civil servant was just having a bad hair day. Or got up on the wrong side of the bed.

Whatever the case, the “expedited” passport application—the one that cost significantly more money—is still being held hostage somewhere in the vast bureaucratic maze at the State Department.

In the meantime, someone’s application for study abroad is put on hold until that magic passport number arrives from said State Department and can be affixed to its proper place by an anxious college student.