A Brief Detour Through
the Pronunciation Guide

As I pull out my travel notes for the part of our research journey that inspected the homeland of my husband’s Tully and Flannery ancestors, it occurs to me that I would be remiss if I didn’t stop and mention a preliminary part of our learning curve that happened prior to taking off for Ireland.

One of the fortunate aspects of Americans researching their ancestry in Ireland is that we are working in a place where the same language is spoken. At least, that was what I had presumed.

When we began our preparations to travel to Ireland to pursue those family roots, I had the opportunity to meet up with someone from Ireland who was speaking at the Southern California Jamboree conference. Dr. Maurice Gleeson, presenting the keynote address for the Genetic Genealogy portion of Jamboree, was kind enough to set aside a half hour to advise me on best ways to prepare for such a research trip.

Right off, before I even met him face to face, a conference organizer set all of us straight on how the Irish pronounce their English. In her introduction of the speaker, she informed us that, if we had presumed to use the typical French pronunciation for Maurice, we would be mispronouncing his given name. It is “Morris,” she explained.

I shouldn’t have been surprised, then, when I got to sit down with him and seek his advice on how I should prepare for my upcoming October excursion. I should have known there would be a learning curve.

I introduced my situation by explaining that one of our travel stops would be in Ballina.

Maurice looked at me blankly. This interview was not starting off well.

Thinking perhaps he was wondering which Ballina I was thinking of, I quickly added, “Ballina in County Tipperary.”

Still no look of recognition.

Perhaps it was because the village is so small, I reasoned. I went on to explain, “It’s across the River Shannon from Killaloe.”

Then it dawned on him—and me, too. Talking to him in my home state surroundings, full of Mexican influence, I had been pronouncing Ballina as it might be rendered by those speaking Spanish: bah-LEE-nah.

“You must mean bah-lin-NAH,” he replied.


Much later on, when I discovered the property rented by the Tully family, I presumed the townland was pronounced “Town-TIN-nah.”

I’m afraid, by the time I got to townlands like Cappananty and Cappanihane in County Limerick, I had people running away, screaming, rather than having me wear out their patience with the inevitable pronunciation lesson. The guy in the Valuation Office gave me a flat, “Just spell it.”

Delving into the background information on these places, eventually I learned the Irish place names for these locations. Looking at them helped me see what might be happening.

Oh! And those “Th” words, like the headstone that mentioned “Thimothy” Sullivan? The Irish pronounce “th” like we would pronounce “t.” So that old rendering of the mountain as “Thounthinna” simply comes out as Tountinna.

Apparently, we have a situation where the Irish had to assume the English place names as the official designations, but when they spoke the names, they still pronounced them as they would have in Irish. Don’t let those rules of English phonetics lead you astray.

Of course, it makes my mind spin when I consider that the majority of documents in which I can find my County Tipperary ancestors were recorded in Latin. And I begin to wonder if there were other spellings for our Tully and Flannery surnames back in that century—and beyond.

Like I said, one of the unfortunate aspects of researching Irish ancestry is that it’s done in a place that doesn’t necessarily speak the same language as we do. But we can always learn. 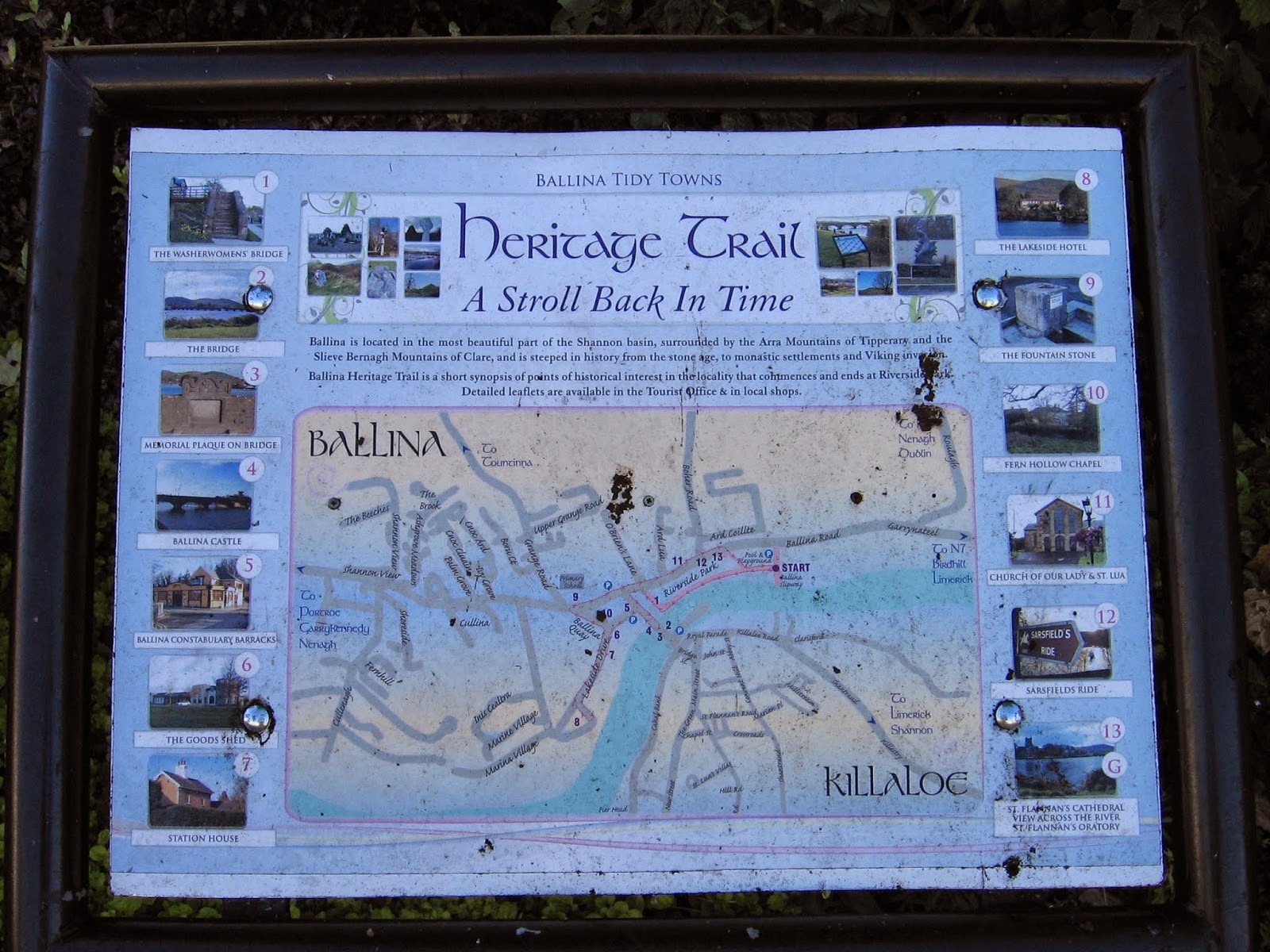