If you were to take everything that is important in my life and, metaphorically, toss it into a pot and boil it down, the resultant essence would be: the value of Story. For some reason, I've been feeding on that thought lately. It's that idea which has been resonating through everything I did yesterday, on that first day of the new year. Let me see if I can reconstruct that smörgåsbord for you.

At our house, we launched that first day of 2015 as easily as possible. While we didn’t close out the old year with any of the traditional season’s reveling, it was still nice to sleep in. After all, we have a college student who, having just returned from Ireland, is still trying to catch up on sleep—and an extra eight hours of time zone lacking from her accustomed norm.

So, what does one do when the first meal of the day is too late for breakfast, but too early for lunch? Head to a favorite restaurant for a holiday brunch.

Over a leisurely meal, conversation ebbed and flowed. The stories only gradually made their appearance—as if by osmosis, they would fill the void to achieve equilibrium between teller and audience. While others may chat about the latest episode on their favorite sitcom or soap opera—or even critique what they had to drink at their latest party—our mealtime conversations seldom go in those directions. There are simply too many thoughts to discuss. Ideas to explore. And, of course, there are the stories.

Stories are funny things. Some are audacious. Some are flamboyant. Others are demure, or need just the right setting to seep out. Some are meant to be nibbled. Or sipped. Or relished after properly cleansing the palate from all other disturbances.

As storytelling goes, if it were up to my side of the family, we’d get together in a big huddle and, splat, out would come the stories. The full everything. We’d talk and talk until we were all talked out. And then there would be no words left.

That’s not how my husband does it. A story is a centerpiece in some ways. But it doesn’t always make an immediate appearance. If I were to go somewhere exciting and upon my return, you were to ask me, “So, how did it go?” I would immediately begin to tell you the whole tale. If, on the other hand, it were my husband who had that experience, I know that I would not hear the entire tale in one sitting. It might take days before every story emerged from his memory and received its proper presentation.

When it comes to sharing stories, my daughter is quite like that. The stories have to take time to emerge. And as yesterday’s episode of the recounting unfolded—well over a week after her return home—I couldn’t help but think, “Who else has conversations like these?” If I could have eavesdropped at each table in that restaurant, I doubt any would have displayed as eclectic a source of conversation starters as did our own.

That, of course, does the worried mother no good. I wonder how this child of the next generation will find others with such tendencies in common—friends—but then, I remember she is a child of this next generation, and (seemingly) surgically implanted upon these strange new creatures is one or another device of a social media kind, enabling them to connect and share their own stories. Those of like minds are better equipped now to find each other than we ever were in our heyday.

Despite the generational discrepancy, you and I in the genea-blogging world are no different, though we may tend to speak face to face with more frequency than those of the newly-minted generations. Take our blogs, for instance: places where you and I share our stories of family, and our families’ nexus with history. We inspire and encourage each other with our stories. I loved reading bloggers’ year-in-review posts—like Dara’s at Black Raven Genealogy—where researchers reminded themselves that yes, it was a productive year, after all. Once again, it was the stories that prompted us to remember, “Oh, yeah, that happened.”

Some bloggers—and, granted, not all of them are genealogy bloggers, per se—zoomed in on the aspect of Story, itself. I appreciate what computer geek John Saddington—a post-per-day blogger now for fourteen years straight—felt most keenly about emphasizing: tell the Story.

“The Story” is happening all around us, all the time. It is there for the asking, but we have to capture it to preserve it. Otherwise, it vanishes as soon as our memories let it go. If we deem it to be important, we are the ones that bestow that importance upon a story. Otherwise, if it is forgotten, of what use is a story?

Story is the detail captured while Life is happening. It’s the crestfallen look that flashes across the face of a friend when someone comments that he hasn’t been looking his normal self lately—while the cancer-discovery back story provides the explanation, it’s that visceral signal that, in a split second, drives the message home. Story is what helps us wrap our minds around history. It infuses fervency into fact. It has the staying power that enables us to remember what's been happening.

And remembering is the key. If we don’t have Story to pass down to the next generation, with what tools will they preserve their heritage?

Perhaps that is why some are so insistent on emphasizing the importance of Story. Story is our connection between the past and the future. It’s our vehicle to capture those fleeting tokens of where life is headed—right now—and preserve them in a form that will still be viable in years to come.

The most important thing to remember about Story is that everyone has one. Everyone has a Story. But not everyone will tell that Story. Don’t be that someone. 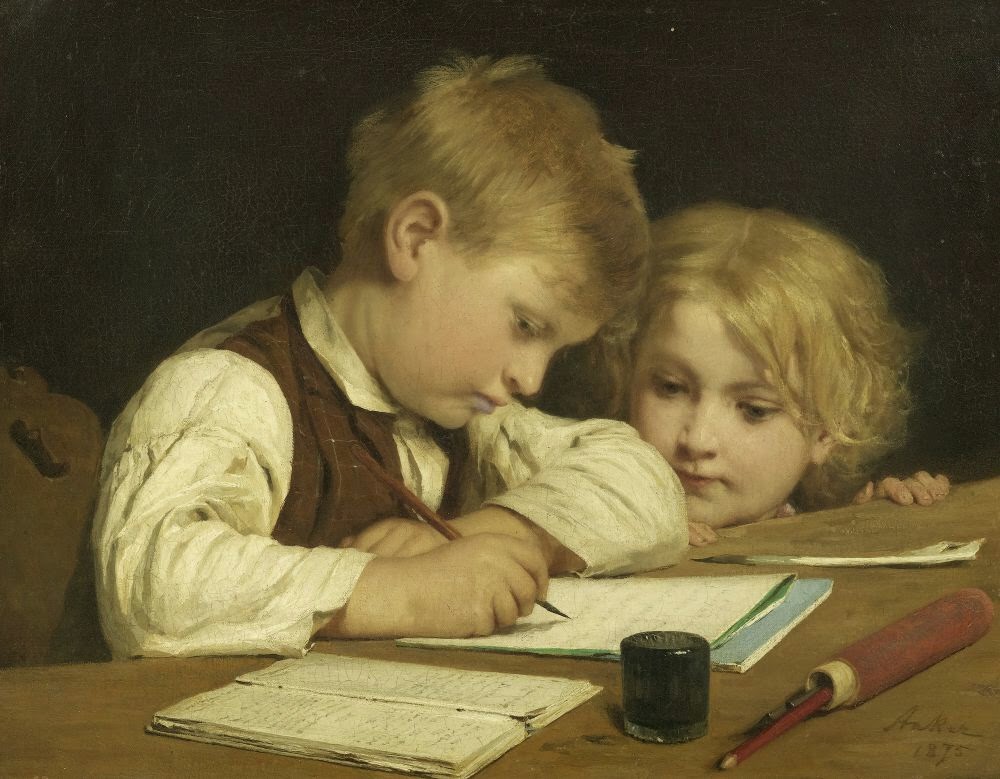 © Copyright 2011 – 2022 by Jacqi Stevens at 2:42:00 AM
Email ThisBlogThis!Share to TwitterShare to FacebookShare to Pinterest
Labels: To Tell the Story