You may have noticed, now that we've discussed three quarters of my Twelve Most Wanted Ancestors for 2020, that I saved my father's three selections for last. There is a reason for this: his is a family which presents unusual challenges. It may take me all year to resolve his three brick wall mysteries.

First among his ancestral options is a woman who was known—at least, according to her children in this New World—as Anna Zegar. As I discovered halfway through 2019, she may have actually revised her true surname of Zegarska, but I can't yet claim that guess as truth. Once again, DNA points the way, and I may come to find out that is exactly who she was. But for now, all I have is a jumble of options for the name of my father's paternal grandmother.

It will probably help to review what I have found about this Anna Zegar or Zegarska—each stumbling step of the way in my attempt to discover my paternal roots. After all, electronically meeting a distant cousin, thanks to our DNA match pointing to this Polish surname has led me to foreign websites I never had encountered before in my searches far and wide. It helps to re-gather all those details and list them in order. Loose details are never as useful as organized data.

Researching my father's Polish ancestors will require additional resources, as well. When I first approached the subject last summer, at the discovery of all those new DNA matches linked to a Michalski family, I realized it might be helpful to join some Polish genealogical organizations. With the arrival of this fresh new year, I'll be doing just that in my hunt to find additional resources. Connecting with other researchers who share a common interest has always been a helpful move in my genealogical play book.

So it's Anna Zegar—or Zegarska—for the first of my father's ancestors on this list of Twelve Most Wanted, but you know there will be more. It will be hard to keep that number at three for this year. Perhaps, finding more about one will lead to discoveries about far more than those two others. At least, I can hope... 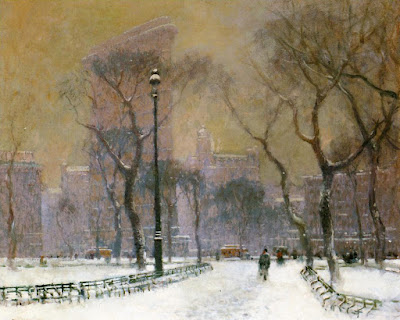