There are many occupations—even pastimes—which may be considered glamorous or exciting. Not so, genealogy. When it comes right down to it, the only way to find the answer to that question, "Who are my ancestors?" is to go back to the source documents that verify the real story. When those original documents have not been upgraded to digital status, that means heading to the repositories where they are still being stored to take a look.

For many cases, that means cranking through rolls of microfilm. I don't know about you, but it's been a long time since I did any serious slogging through microfilms. And I haven't really missed it—at least not the nausea episodes, although truth be told, that weakness is often brought about when I attempt speed reading while the film is still in motion.

Yesterday was my first day in Dublin, joining up with a group of genealogical researchers from the United States, all hoping to uncover some token to verify specific aspects of their Irish roots. We spent the morning at an orientation session at the National Library of Ireland. After several hours on our own—the hard core of us dutifully researching, others wandering off for some shopping therapy—we reconvened at the hotel for a brisk walk over to the National Archives.

The first task I had laid out for myself at the National Library was to peruse the marriage and baptismal records for the Catholic parish of Ballina—the tiny town in northern County Tipperary our family has already visited twice since our arrival in Ireland. I had the microfilm number in hand, the microfilm reading room was right there, so why not jump right to it?

I had hoped to find every mention of the surnames Tully and Flannery in that microfilm—including mentions as witnesses for weddings and sponsors for baptisms—to see if I could match any new names to our family tree. I started out thinking this would be an easy job, considering the town was so small.

Believe me, those were not the common surnames for that area. I was thankful I wasn't researching Ryan from that location! I didn't run across many of my surnames at all.

The down side was that the priest's handwriting was slanted, angular and difficult to read. It seemed he dipped his pen in ink which lasted him just about as long as it took to write the date, followed by the phrase, "married by Rev. William Byrne." Just before the priest got around to writing the name of the bride and groom, his ink seemed to fade.

Coupling that difficulty with the fact that the ink had bled through from the other side, showing up quite plainly in its mirror image in the microfilm, meant that I had to go quite slowly to actually spot the surnames I was seeking. That meant no speed reading through moving film.

You know my poor eyes. I had the image magnified to its maximum, and kept readjusting the focus, just in case, but nothing could speed things up for me. The gibberish certainly put a drag on the process.

I did find a John Tully from Tountinna marrying a Kitty Flannery in the Ballina parish, but it wasn't our John Tully. The year my husband's great grandfather was born was only one year after the other John Tully's date of marriage. I'll have to go back and check, but I believe I also found this John Tully in Canada, after our family emigrated. At this point, I have no way to ascertain how this other John Tully relates to our John Tully's family, but I suspect a younger brother to Denis, our John's father.

Of course, I still have a long way to go before I clear the last image in this microfilm reel. At the slow speed I've been reduced to, it may take a while to finish. That's okay, though: it not only reminds me of how much I appreciate the services of organizations like FamilySearch.org and Ancestry.com, but it also gives me pause to reflect on how much those subscription fees I grumble about have really saved me. Not only do they help to preserve those crumbling documents and illegible records, they preserve my eyesight—not to mention my patience and sanity.

Later this morning, our group will return to the National Archives. From our orientation last night, my research horizons have been widened to take in some new-to-me resources at that facility—collections which may help me sidestep a brick wall on my Flanagan and Malloy families. I'm looking forward to putting my strategy into action. There are so many resources available at both the Archives and Library that may make some sidestepping strategies actually work. Here's hoping. A little daylight introduced into the dark corners of my brick walls would certainly make all that grunt work worth it. 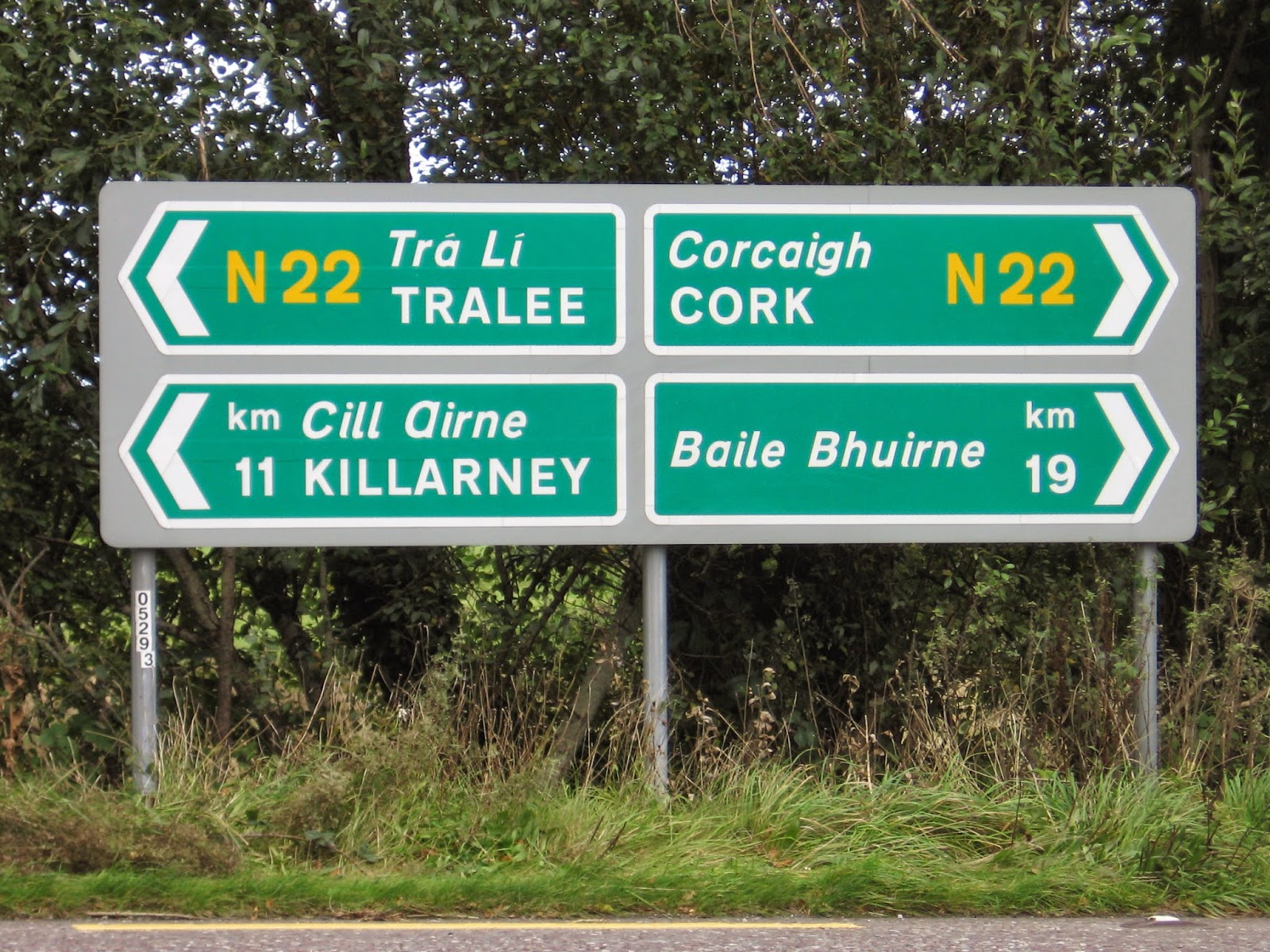