The Fallout From a Silent Generation

It may seem almost comical to watch me, floundering about, desperately seeking clues to those mystery ancestors who plainly had no intention of ever being found out. My flailing efforts are awkward for a reason: my link to my paternal ancestry was through my father—nearly fifty years removed from my vantage point, yet blocking any progress I might have made in discovering his parentage as solidly as if he were my brick wall. When your own father is silent about his past, it is hard to progress to grandparents, let alone those more distant ancestors.

My cousins—those whose descent is from my father’s sole sister—experienced the same lack of progress, once they attempted discovery of their roots. My aunt was as reticent as my father, when it came to answering questions about her heritage.

It wasn’t until the cousins began comparing notes—notes, that is, about our lack of progress, not any actual reports with substance—that we realized the entire family of these past generations was likely unwilling to talk about it.

Not until a cousin—a first cousin, once removed, to be precise—got smitten with the genealogy bug during one of those school-assigned family history homework projects did we actually began talking about it: our family was not, as we were always taught, of Irish heritage, but came from a Polish background.

How did that happen? We even had the made-in-Ireland surname stamp of approval to prove our “Irishness.”

Once this young cousin began sharing her discoveries, some of the older cousins started recalling details—old wisps of memories that pointed to something like a Polish heritage. Words in a foreign language spoken to a long-gone great-grandmother echoing back from the far reaches of childhood.

And then, of course, there was that maiden name. Sophie’s maiden name, once discovered by us, gave her up.

By the time we learned all this, Sophie was long gone, of course. Her children, though surely able to remember this, were beyond reticent to share what they knew. And then, it wasn’t long until they, too, were gone.

All we had, to help us muddle through this mystery, were clues that something wasn’t adding up right. We never really seemed Irish. For one thing, we weren’t Catholic. And holidays or events of significance to the Irish seemed to mean nothing to our family.

Yet, when my father—a professional musician who, in later years, opened a studio and taught private music lessons—attended the bar mitzvahs of his students, in the processional pageantry, he looked as if he belonged there. As if he were one of them.

There is more to this story than what we’ve been able to ferret out, of course. All I know at this point is that the children were closed-mouthed (my father) about their past—or downright terrified to speak of it (my aunt). Whatever happened between the generation of immigrants and the first generation of American-born descendants, I may never know. But there is something compelling me to keep pushing for an answer.

If only there were still someone here to tell about it, I think. And then I remember: even if they were here, they would never tell. They belonged to a generation that didn’t talk about such things. Perhaps, just as much as parents today vicariously live out their own broken dreams through their children’s successes, Sophie’s children were doomed to validate her own American dream. For Sophie, there would never be any derogatory Polish-American label. She—and her children by extension—must only be American. 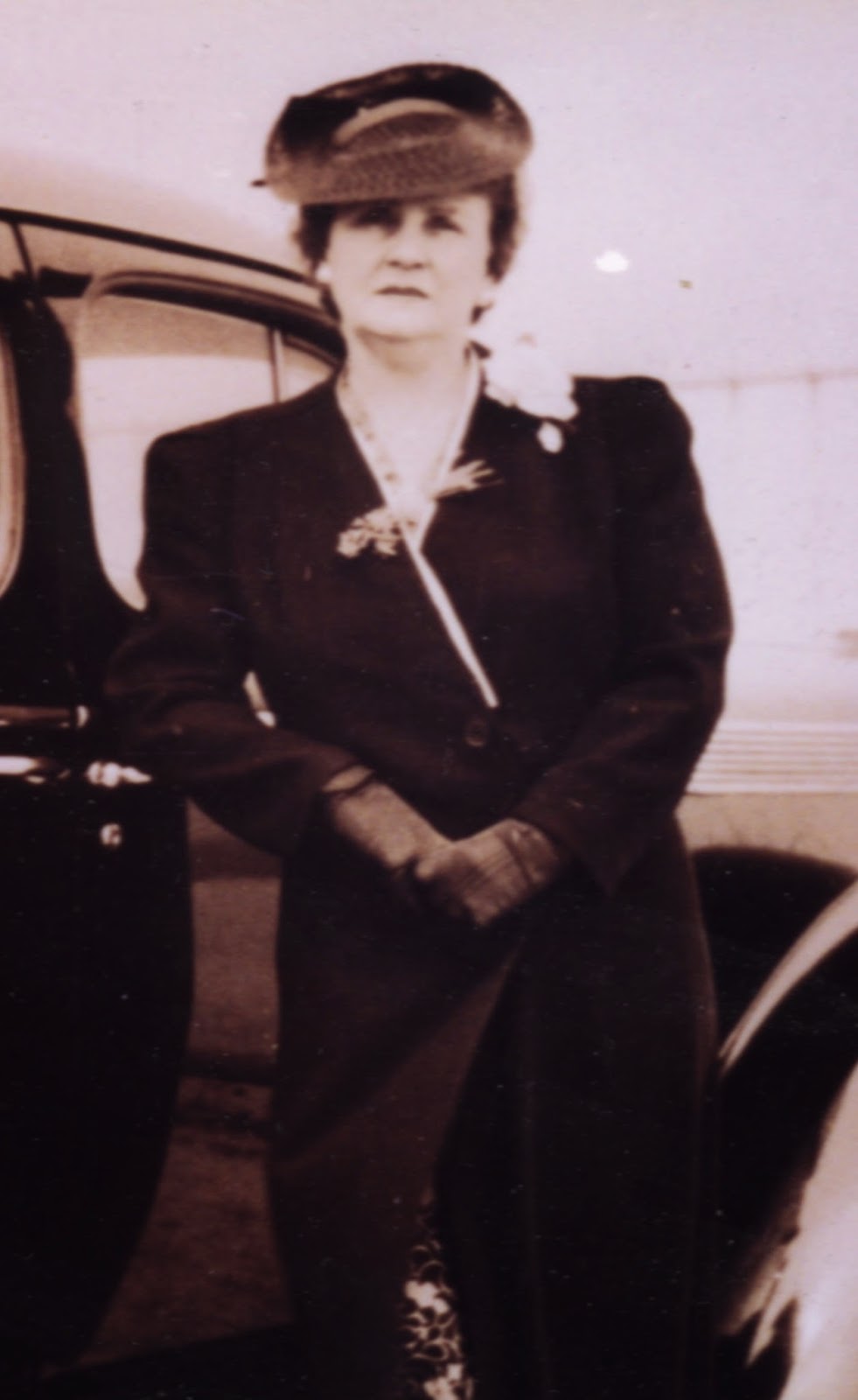 Above: Undated photograph of Sophie Laskowska McCann; from the family's private collection.
© Copyright 2011 – 2022 by Jacqi Stevens at 2:46:00 AM
Email ThisBlogThis!Share to TwitterShare to FacebookShare to Pinterest
Labels: Brooklyn NY, Immigration, Laskowski, Poland