Bridget-cum-Elizabeth Kelly O’Connor gave out her birth year for Chicago census enumerators with wide abandon. Depending on the decade, her birth was documented in the Joseph O’Connor household as 1880 (for 1910), 1878 (in 1920 and 1930) or 1875 (for 1940). Sure didn’t help when it came time to figure out exactly which Kelly daughter she was.

Ancestors: when you leave a trail of governmentally-documented birth dates behind you covering a span of five years variance, you make it difficult for your descendants to properly trace you. Really. Get your story straight!

But I think I’ve got her number. It was Ancestry.com that helped me figure it out this time, with an index of Cook County marriages that provided the date of her marriage to Joseph P. O’Connor: February 10, 1900. Added bonus? The bride’s name was entered as Bridget E. Kelly. But wait! Her age, given as a demure twenty one to his twenty seven at time of marriage puts her birth in 1879. Go figure.

Elizabeth didn’t make things any easier when it came time to determine her eldest daughter’s date of birth. Catherine—or Katherine, as it was alternately spelled in one census record—had dates of birth varying from 1898 to 1901. It made me wonder when I found this marriage record for one Catherine O’Connor marrying someone by the name of Harry Edwards: was this our Catherine O’Connor? Or just a coincidence with a similar birthday? Perhaps these reporting errors are genetic.

A birth record showed a Catherine born November 15, 1898: would this be our Catherine? It seems to match the 1910 declaration by her parents that they were married, by then, for twelve years. Of course, that’s as long as you don’t pay attention to Catherine's age as listed in the 1920 census—that one seemed to indicate she was born in 1901. 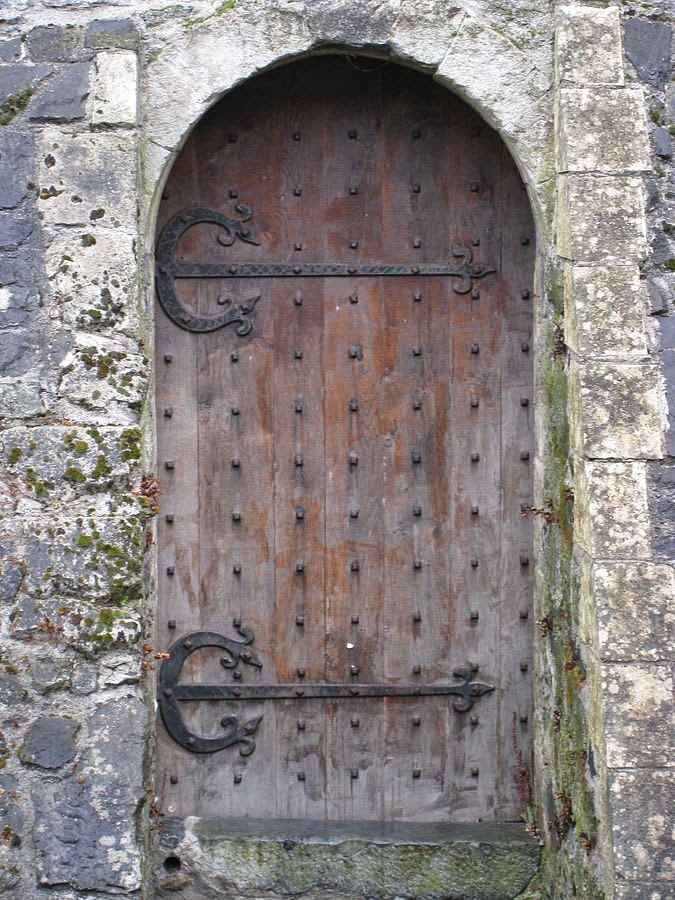 On the other hand, I have to cut this family some slack, especially after finding one official record which included details not ordinarily supposed to be listed on such governmental documents.

We hit the jackpot on Joseph O’Connor’s death record. Apparently, the 1932 certificate included not only the names of Joseph O’Connor’s parents Thomas and Catherine, but it also revealed the very place in Ireland where Joseph was born: Kilkenna.

I love you, Chicago!

Now…if only I can figure out exactly what you meant by that “Kilkenna.” Could it mean Kilkenny?