From One XP to Another

There is something about the brain that, once sensitized to a particular detail, magnifies awareness of that detail so that, seemingly, everywhere you look, you keep seeing more of that item. If you buy a red sports car, for instance, suddenly it seems like you see little red sports cars everywhere—even if you never noticed them before.

And that quirk of the mind doesn’t just fasten itself upon bold details like red sports cars. I don’t care if you just found yourself an aqua 1955 Ford Fairlane sedan—suddenly, those frumpy four-doors will seem to be coming out of the woodwork.

So take it as no surprise, given my recent hysteria over Microsoft’s ultimatum—dump your Windows XP operating system or else!—that those two letters, X and P, have since figured prominently in whatever part of the brain makes such details multiply out of thin air.

In this case, a simple flier—poorly reproduced, at that—caught my eye mainly for those very two letters: XP. That was part of the web address for the organization which had distributed the flier.

The flier itself was about the commemorative “Re-Ride” from California to Missouri of the Pony Express. An annual event, this National Pony Express Association re-enactment involves over six hundred riders and horses covering a nearly two thousand mile route over a ten day period.

The website provides the ride schedule, reports from the trail, a photo album, and clippings of news reports for the 2014 event, beginning in Sacramento, California, on June 11.

What is particularly compelling about this event is that, for a pittance, you may not only support the effort, but send a message to a lucky friend or relative via that very Pony Express. How fun is that? Imagine the opportunity to spark a little interest in tangible history for your children, nieces and nephews, grandchildren or whoever you wish to gift with a little memento of 1860s history. For teachers (and homeschooling families), the website also provides a collection of educational resources in their Pony Express School House.

All this came from my sensitized eye catching the website’s address for this event: http://www.xphomestation.com/. Evidently, the “XP” that reminded me of my Windows XP debacle just happens to be this other organization’s way of abbreviating “Express.” 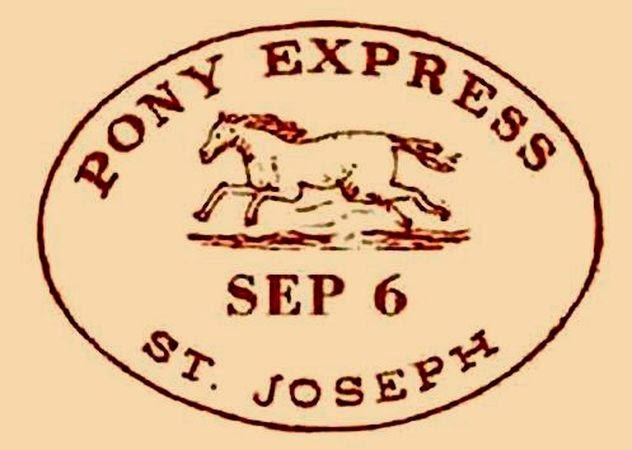