It has been so long since I last did any volunteer indexing of FamilySearch.org's digitized documents that I almost forgot my own user name. Now, that's a problem.

This time, I took a spin through all the choices—there are multiple collections still clamoring for volunteer assistance, including international records—and looked for more Cook County, Illinois, records. That's my husband's paternal line home, better known to the world as the city of Chicago.

I selected the U.S. file for the state of Illinois which included birth records for the years between 1923 and 1939—"Part E," giving an idea how large this collection must be.

I thought this would be easy and informative, and I was especially motivated, since I might even run across the very birth records of my father in law, Frank Stevens, or his brothers. This was their decade as well as their hometown.

That was not in the cards, as it turned out. I downloaded my short batch of records and to my dismay, discovered my eyesight might not be up to the task. It seems each digitized record had been originally printed on forms with the type of background designed to call attention to forgeries or other tampering of records. This was, after all, Chicago.

Right at the start, a big warning directed attention to the magnification bar, as well as the contrast slide bar and the brightness setting. These were designed to come in handy for this batch of records. Alas, to my taste, they barely seemed to make a difference.

I soldiered on, completing my small batch as best I could—but being convinced I hadn't gotten all quite right. "No problem," the reply might be, in hopes of encouraging volunteers to not give up on the task. After all, each document is indexed by two sets of eyes. The hope, of course, is that my unseen partner's set of eyes are more accomplished than are mine.

I can't help but think, however, that in some back room where sainted arbitrators await the task of slaying the most gruesome of fire-breathing indexing dragons, there may have been a comment or two among peers, wondering, "What was she thinking?!?!" 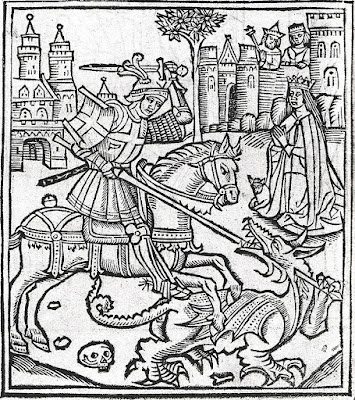