About That Choice of Church

It may seem an innocuous choice, that decision by the bride of Wilbur G. Lasko—or perhaps her parents—to hold the ceremony at Emmanuel Baptist Church, but I can’t help but see it as pregnant with clues.

Granted, as Wendy mentioned in a comment yesterday, tradition holds that it is the bride and her family that choose the location of the church, not the groom. If it were merely the case of which Protestant church—Baptist versus, say, Lutheran—to select for facilitation of the matrimonial vows, perhaps my hypersensitive sixth sense would have had no cause for the alert. And, indeed, if the Plocher-Lasko wedding location was selected to be close to the reception venue—the Hotel Granada in Brooklyn—perhaps (if it is one and the same as the Emmanuel Baptist Church currently located in Brooklyn) it was a matter of logistics that brought about the selection.

However, in the case of this Polish Laskowski family’s son—at least, this is what I am presuming—we are talking about a groom who grew up in a Catholic family. While I am not, myself, a Catholic, I have known enough Catholics—and researched enough Catholic family members—to know that, for Catholics, marriage was not so much concerned with the spiritual state of the spouse-to-be as with the state of the future children of the proposed union. In other words, certain obligations needing to be fulfilled on behalf of the children often were weighty enough to sway a practicing Catholic to prefer to be married within his or her own church. After all, marriage, for a Catholic, is one of their sacraments.

So now, we have a son of a (supposedly) Catholic family marrying outside the faith—not only that, but outside the realm of the very church which would sanctify the union.

The simple answer, you may be thinking, would be that Wilbur’s parents likely weren’t practicing Catholics, themselves. Let’s think about that. Wilbur’s dad, the former Miczislaus Laskowski, son of Anton and Marianna, arrived in this country from his native Poland in 1889. At the time of his arrival, he was four years of age.

Granted, between the time he arrived in New York City and the time he surfaced as Michael Lasko in the 1915 New York State census, he himself may have chosen to marry a non-Catholic. Perhaps. I have yet to discover anything more about Mary W. Hecker’s origins than to note that she was born to a German father in New York about 1885. Would that have been a Lutheran German? Or a Catholic one?

On the other hand, there may be a different possibility—one the current generation of our family has pondered, as we mull over the several hints left behind by that preceding, silent generation.

Perhaps the immigrant generation Laskowskis weren’t Catholic, themselves. Perhaps they had a different reason for leaving their homeland. 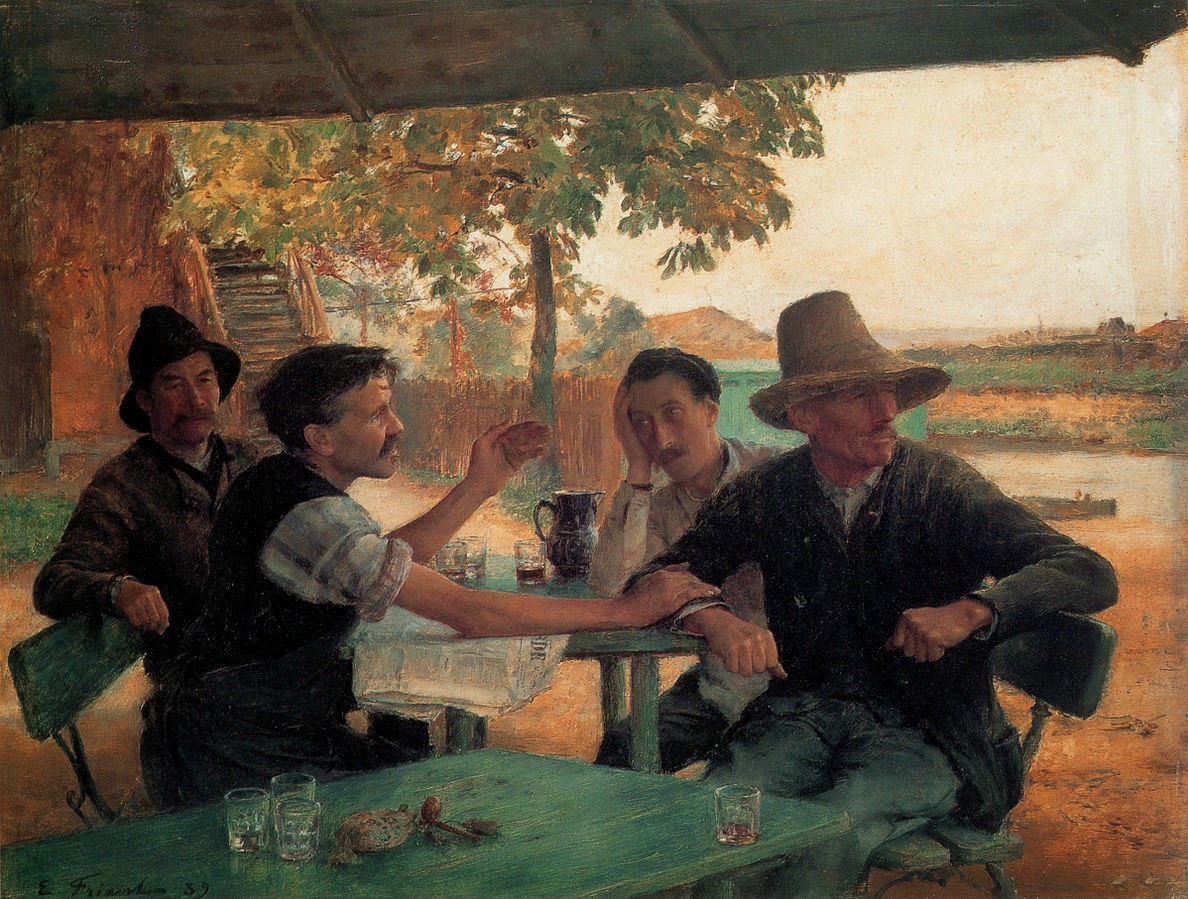